I wanted to title this blog post “Ecumenical Radicalism” but what does that mean? Ecumenical is a term with Christian origins that encourages believers from different denominations to better understand one-another and strive for unity while respecting difference. Being ecumenical is something that left-wing activists should aspire to today.

But first, a word on radicalism.

The origins of the word “radical” can be traced back to the Latin word for “root.” Radical means the root of a word in linguistics, and radical is also associated with a root number in mathematics. Things are no different in politics.

Just as these problems have systemic origins, their solutions must invariably be systemic. Capitalism, patriarchy, and other oppressive or exploitative systems can be uprooted and replaced with more liberating and egalitarian alternatives.

Unfortunately, radical political perspectives are very marginal in most parts of the world today. In most places, people who actually seek to implement radical change are few and remain fragmented. There are political and historical reasons for this which are important to understand, but the main point here is that radical political tendencies are marginal.

Despite this seemingly intractable marginally of the left, radical organizers have a tendency to divide ourselves further into competing philosophical and organizational camps, cliques, micro-sects, and factions. We are often engaged in a cold, or even overt, war with one another instead of focusing on the real problems.

The real problems we face today are increasingly pressing, from rising tides of racism and outright fascism, to the unstable global capitalist economy, to the threat of climate change. These serious dangers should compel us to work together with the ultimate goal of seeing thousands of people participating in collective social struggle. As far as possible, the activist left needs to work together.

Here’s where the idea of ecumenicalism comes in. The Paulist North American Office for Ecumenical and Interfaith Relations in Boston has a director by the name of Thomas Ryan. Father Ryan lays out principles of what it means to be ecumenical in a short article. Out of political necessity—but also for fun—I adapted these principles for political ends.

I hope that you find this article useful. As always, take these as ideas for collective discussion rather than gospel.

1) Be fascinated and curious about that which is different 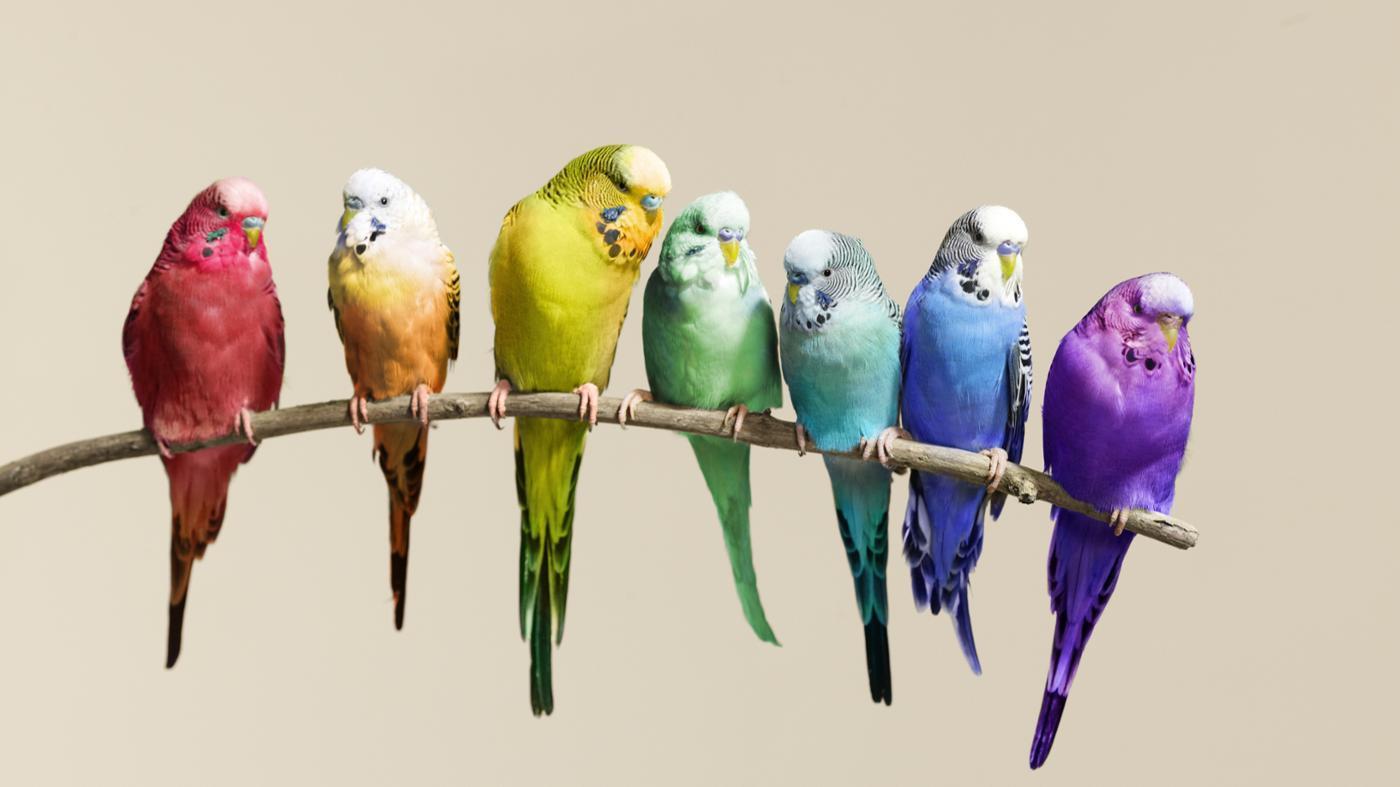 Ryan encourages us “to risk peeping out of our provincial perspectives and opening ourselves to the bigger picture. Ecumenism is a way of living that dares to think globally and live trustfully with differences in community.”

Left organizers of various political tendencies are often entrenched in provincial perspectives of their own. We ought to strive to branch out from our cliques, dogmas, and sects with a spirit of curiosity, looking at the bigger picture and identifying common ground.

Marxism has a lot to say about the capitalism and society today, for example, while anarchism has fascinating insights about the dangers of power, the state, and how to struggle for social change. Be fascinated about different ideas, and incorporate whatever is good in given circumstances, rather than confining one’s self to a narrow perspective.

2) Be willing to learn

“Truth is seldom discovered in isolation but rather through dialogue in diverse community.” I am a member of a very small, anti-capitalist group called Solidarity Winnipeg, and one of the real benefits is the dialogue we share amongst an increasingly diverse membership. There are anarchists, socialists, left social democrats, environmentalists, and those forming their politics.

We all have a range of experiences and perspectives, and benefit from our differences. We’re all nevertheless part of an anti-capitalist community that shares the view that our current political economic system should be replaced with more egalitarian and liberating alternatives.

In a short and helpful column titled How to Stay in the Struggle, David Camfield writes that “the movements, revolutions and near-revolutions of the past, both recent and more distant, reveal what incredible heights of struggle and self-organization people are capable of. These experiences offer us valuable insights, inspiration and the rational hope that another world is possible. The better we understand our social environment, the more likely we are to have realistic expectations about what we’ll experience and about the prospects for change, resistance and movement-building.”

4) Be willing to work together

Much like religion, the activist left often has a fear or even revulsion toward different tendencies. Some socialists openly scorn anarchism, while some anarchists refuse to work outside narrow cliques. This is often unhelpful, and even destructive, of social movements.

The activist left too often separate ourselves into silos, friendship groups, and cliques based on ideological differences that – let’s face it – don’t matter very much today.

Where important political differences do exist, we ought to strive for common ground and understanding. An ecumenical approach strives to “do everything together as far as conscience permits,” as Father Ryan says.

The activist left can identify common political goals and work toward these goals together in coalition settings or non-sectarian groups, respecting and working through differences.

The Quebec Student Strike of 2012 was successful in part because different political tendencies and factions organized together for a shared base-goal of defeating tuition hikes. This movement brought tens of thousands of people into the streets for months, and brought radical ideals bubbling to the surface.

5) Feel the scandal of our divisions

Ryan notes that Christians have a shared overall message, “but our divided state as we announce it deprives the message of credibility.” The activist left is no different, and we should feel the weight of this division.

Particularly when the stakes are so high, we ought to be ashamed of petty interpersonal or ideological divisions. At a time when the activist left is weak and divided, it’s vital to focus on common goals and principles, rather than obsessing over difference and division.

That said, some differences cannot be overlooked. An organization may have racist politics, or have a toxic ideology that would harm the development of mass social movements.

6) Appreciate the provisional and dynamic nature of organizing

An ecumenical approach has “to accept that the only constant is change,” Ryan writes. The same goes for left activism and politics. Just as older activist left institutions and ideas have been washed away or significantly revised, so too must we be flexible today.

We ought “to struggle against the temptation to live in a closed, same, secure system that reduces our level of fear and satisfies our desires for control,” as Father Ryan puts it. “Like a pilgrim’s tent, our best efforts today must be recognized as provisional and be ready to give way to better forms tomorrow for advancing our life together.”

“Ecumenical honesty means we do not look upon others through the prism of their weakest elements, or over-generalize their positions with statements […] Rather, our ideals are put next to their ideals, our practices next to their practices,” Father Ryan writes.

The activist left needs to cultivate this sense of biblical patience. As Steve D’Arcy eloquently puts it, “we really should try to develop a healthy respect for our own utter dependence, as radical leftists, on events that remain almost entirely beyond our control. By its very nature, the radical Left can only play a constructive role if there are broad-based popular struggles with which it can engage, and by which it can be transformed. But it can never — and certainly not now — manufacture such struggles by force of will or by sheer organizing prowess.”

D’Arcy closes by asking “what can we do, today, that will leave something useful behind for those who will one day cast aside our present-day fixations as they build something that we remain unable to foresee?”

One thing we can certainly do is strive to be open-minded and strive to work together, rather than fragmenting and organizing in silos.

Matthew Brett is an organizer with Solidarity Winnipeg.